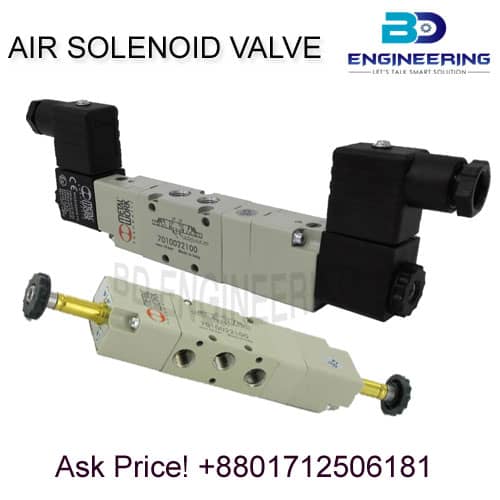 Pneumatic AIR Solenoid Valve Metalwork 7010022100, Sales support in Bangladesh. When an electrical current is passing through the solenoid coil, a magnet field caused which happens a ferrous metal rod to move. This is the rudimental process that opens the valve and it works either directly or indirectly on the air.

Normally Closed (N/C), the valve stays closed when the solenoid do not charge. The Pneumatic AIR Solenoid Valve Metalwork 7010022100, Sales support in bd. It is very use to pack machine, Washing machine, Frame make mc, cylinder control and Beverage line.

Pneumatic actuation refers to a valve being tripped through the submit of compressed air (gas). At a actual point in an industrial or trade process, beaten air resign, causing a valve to open or close. The union of solenoids and air is twofold.

Benefits of Piloted Valves
Pneumatic valves are usually run by air took during a guide or lasting process. Since they used to trigger more vastly valves and aren’t any requiring more cost, they are a more frugal cheap way to power a solenoid valve.

Compressed air can show result in vastly forces fit to act on another valve and recycle after its done its job. Its authentic design or foot print is little minuscule, so it doesn’t mix very much weight to the technic. 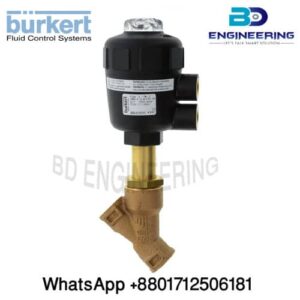 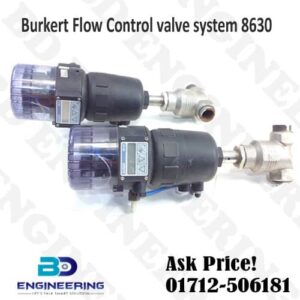 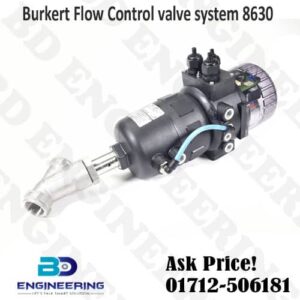 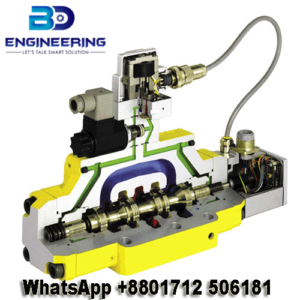 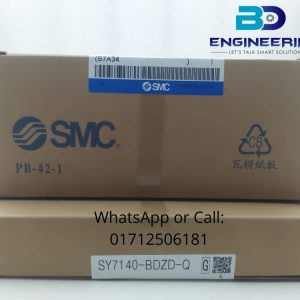 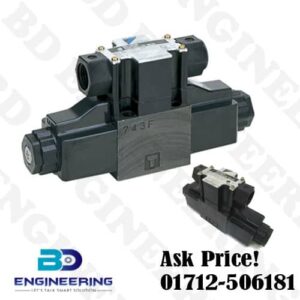 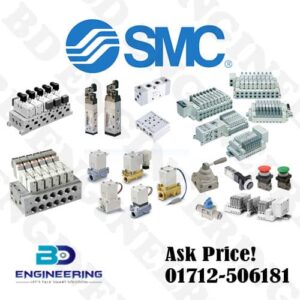 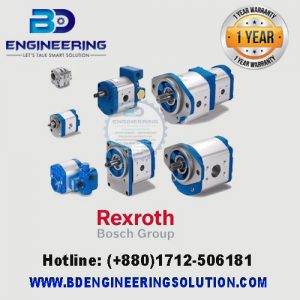 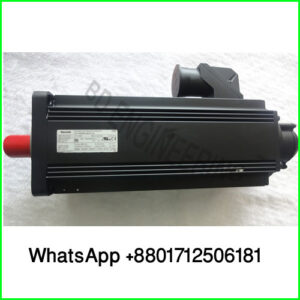