Panasonic PLC-FP0-E16RM NAIS-Expansion Unit . FP0R same ultra-compact size the FP0R control unit has the same dimensions as the FP0 expansion units to the FP0R, yielding up to 128 I/O points at a total width of just 100mm!

FP0R- plenarily compatible with FP0 units:
Panasonic PLC-FP0-E16RM control units are identically tantamount in size and color and have the same pin assignment and wiring as the FP0 control units. The FP0R can utilize subsisting FP0 programs without needing to transmute them making supersession as simple as “plug and play” of course, the FP0R can utilize all FP0 expansion units. 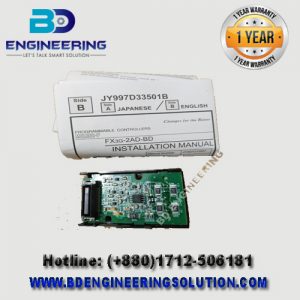 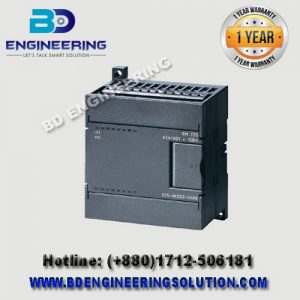 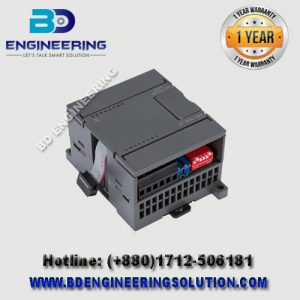 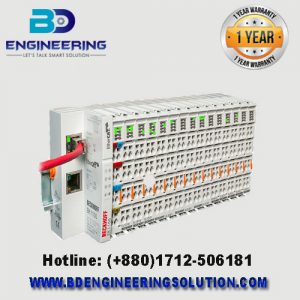 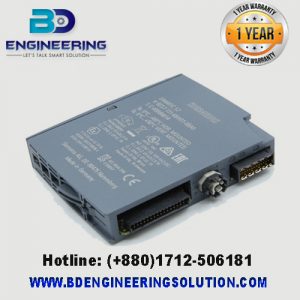 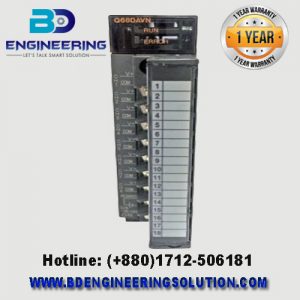 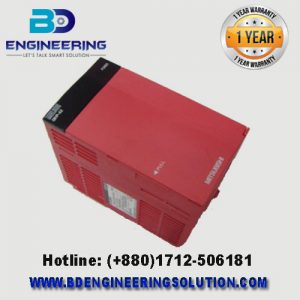 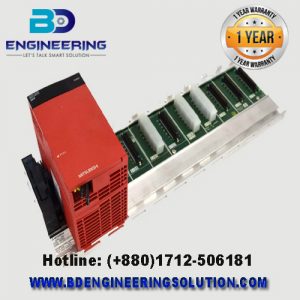 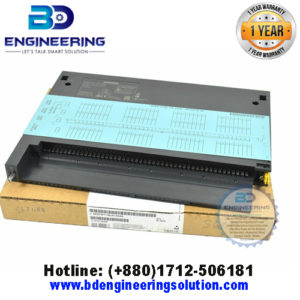 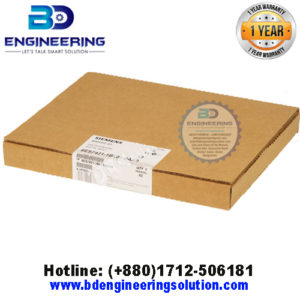 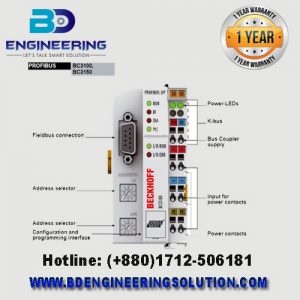 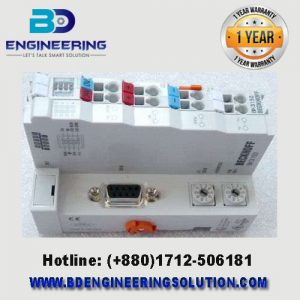