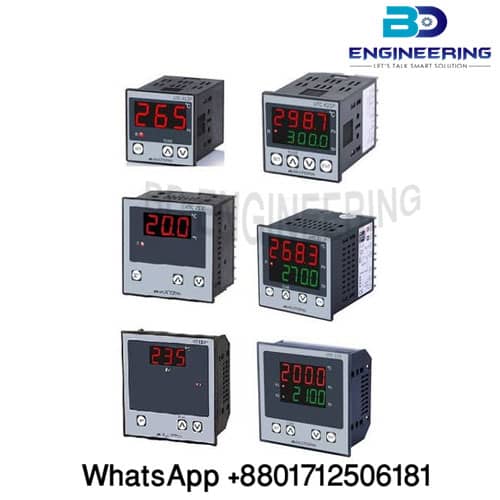 PID Temperature Controller ELIWELL-EW4820, the Passwords can set to make the entrees to each parameter managing level. There are two many passwords can activate which is setting by parameters PA1 & PA2 in folders. The password which is enabled, if the value of parameter PA1-PA2 is different from 0.

PID Temperature Controller have the two folders PID and AUT are visible only if the device has been set for PID rule, i.e. if parameter H01 is equal to 2-3-7-8-9-10-11. These folders can navigate along with their small folders, and there is a process for saving values when exit from these sub folders. How to direct inside the two PID and AUT active parameters. 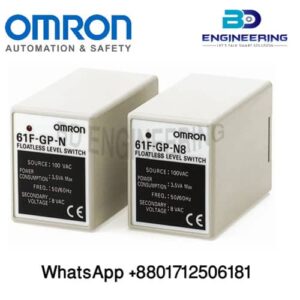 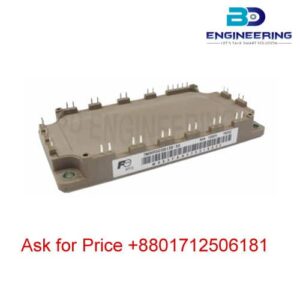 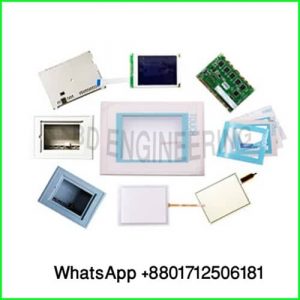 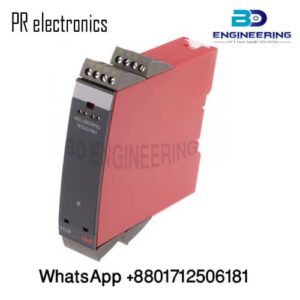 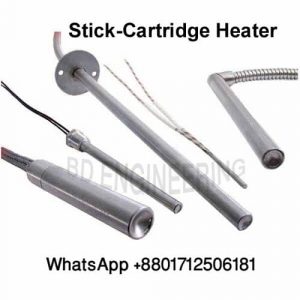 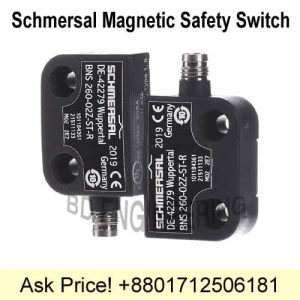 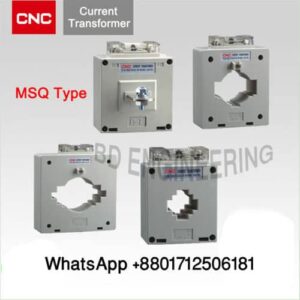